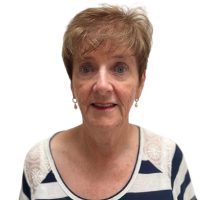 Orla Cawley worked as a Secondary School Teacher, first for 17 years from 1967 in Ireland, mostly in Schools in disadvantaged urban areas of Dublin. She moved to Africa in 1982 and during the next 10 years working in International High Schools in Lesotho and Botswana. In Uganda, she worked for 7 years from 1994 as an Embassy official in Ireland’s Embassy in Kampala.

In 2004, Orla moved to Kenya to manage a Health and Education Project in the Mukuru  Industrial Area of Nairobi. This was the start of her long association with education and social work in the Mukuru area of the city. 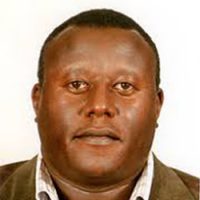 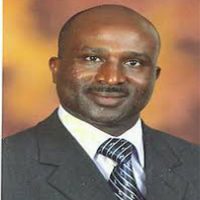 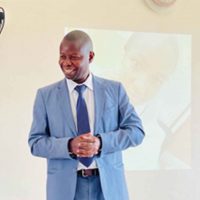 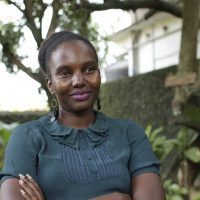 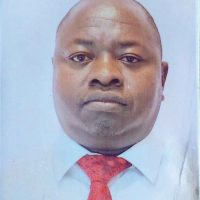 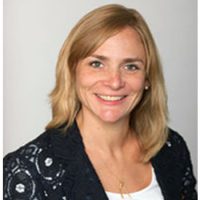