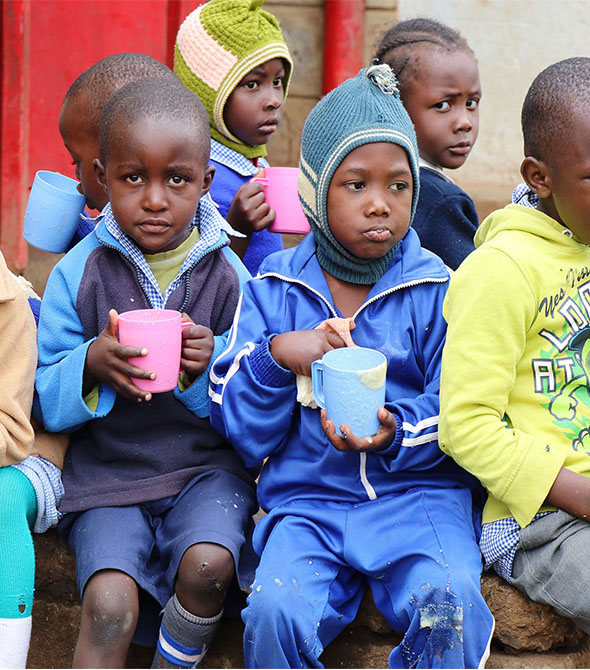 Transparency and accountability are key parts of our philosophy. We are proud of our activities and achievements, as well as our financial management. We Below are links to our most recent reports. Follow the link below for a formal assessment of Gatoto’s performance by ForeignAid.com.
See Reaport

In the spirit of accountability and good financial management, we publish a financial report each term, which detail the accounts, income, and expenditure for that time period. Our accounts are audited on an annual basis.

We publish annual reports, with the goal of summarizing the year and highlighting the important events for our donors, as well as demonstrating the progress made towards achieving our goals.

Education is well-recognized as an essential prerequisite for individual and societal growth. However, in Kenya, over 1.5 million children do not attend school even after the introduction of free primary education programme. Strongly supported by the donor community and encouraged by the Kenyan public, the Government of Kenya launched free primary education in 2003. However, the number of schools did not increase to accommodate the extra number of children. Schools in slums such as Mukuru where the infrastructure was already too weak saw the highest rate of enrollment. Also, while the number of pupils rose exponentially since the introduction of FPE, the number of teachers did not change much.

Despite the waiver on tuition fees, there remain other obstacles to enrollment especially among the poor. These include the need for children to work and concerns of parents about the quality of education, whether it leads to work and its utility later in life.

Due to the above and in these times of public-private sector partnership programmes, Gatoto Integrated Development Programme advocates recognition of and support for education initiatives by Non Formal Education schools. Absorption of the burden of staff costs by the government in schools such as Gatoto will lead to higher quality of education in primary schools 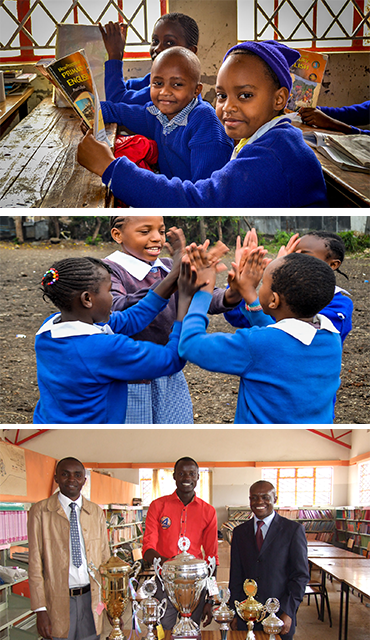